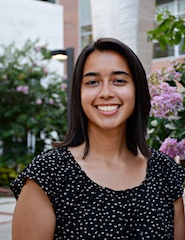 Francesca V. Lopez is  a doctoral student at the University of Florida in the Neuropsychology and Clinical Neuroscience track of the Department of Clinical & Health Psychology.  She received a Bachelor of Arts degree with highest distinction in psychology from San Diego State University. To gain additional experience, she received funding to participate in an NSF-supported ‘Research Experience for Undergraduates Program’ at Washington State University.  She subsequently worked as a post-baccalaureate research assistant at the VA San Diego Healthcare System, where she was involved in studies of emotional and cognitive sequelae of Parkinson’s disease under the mentorship of Drs. Vince Filoteo and Dawn Schiehser.  At UF, she has examined unique characteristics of SWEDDs patients, performance based tasks of iADLs in Parkinson’s disease, and the clinical utility of a widely used subjective cognitive complaints scale in Parkinson’s disease.  She is also a Fellow on an NINDS-funded predoctoral T32 in Movement Disorders and Neurorestoration and recently received a NIH F31 Kirschstein Individual Research Fellowship Diversity award to fund her dissertation, “Cognitive Correlates of Mitochondrial Function in Older Adults”.  Current research interests include novel interventions for improving quality of life and everyday functions in individuals with Parkinson disease and older adults experiencing cognitive and motivational changes. In her spare time, she enjoys traveling and spending time with her family and pet-siblings. 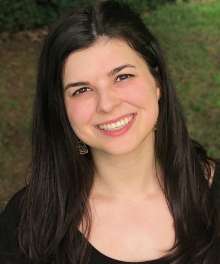 Lauren Kenney is a doctoral student in the Neuropsychology and Clinical Neuroscience track of the Department of Clinical and Health Psychology at the University of Florida. She earned her B.S. in neuroscience from Muhlenberg College before working for two years as a clinical research assistant in the neuropsychology program at Rhode Island Hospital. In this position, she split her time between serving as a psychometrist in the clinic and coordinating studies on mind-body interventions for mild cognitive impairment (MCI) and on changes in daily functioning (i.e. medication management) that accompany MCI and dementia. Her current research interests include the influence of methodological variation on how cognitive changes are characterized in Parkinson’s Disease and whether certain methods have greater validity in predicting future decline. For fun, she enjoys traveling, visiting history museums, and attending theatre productions. 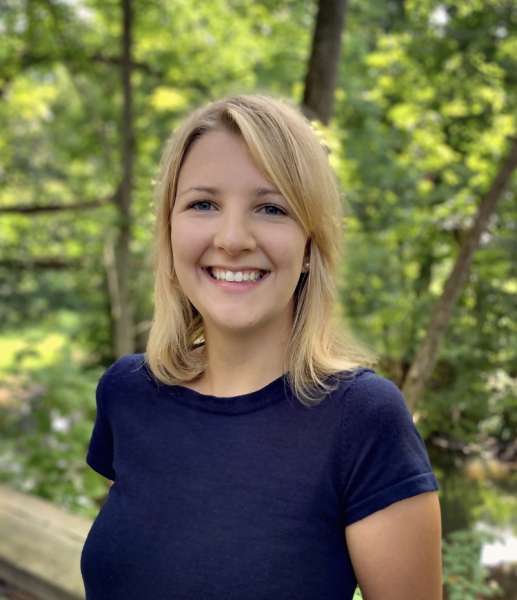 Adrianna Ratajska is a doctoral student in the Neuropsychology and Clinical Neuroscience track of the Department of Clinical and Health Psychology at the University of Florida. She received a B.S. in psychology from Union College and worked for 3 years as a research assistant at the Partners Multiple Sclerosis Center at Brigham and Women’s Hospital in Boston. In this role, she recruited patients, administered cognitive and motor measures, and managed the data for a longitudinal multiple sclerosis research database. Her research interests include mood disorders among patients with neurological disease, as well as protective and risk factors for cognitive impairment. In her free time, she enjoys hiking, riding her bike, and trying new restaurants with friends. 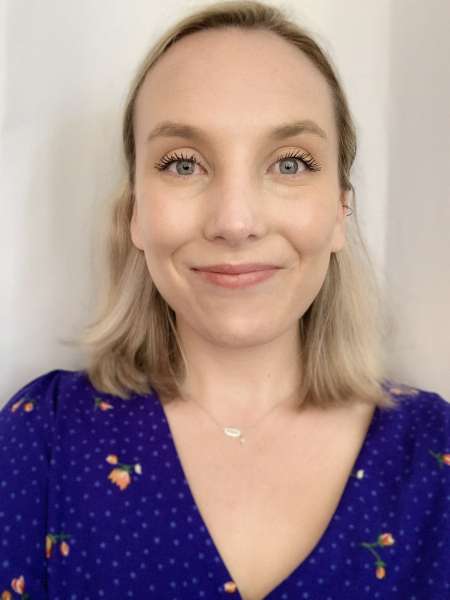 Rachel graduated from Pitzer College with a degree in neuroscience and minor in movement studies. For her honors thesis, she examined cognitive impairment in patients with Chronic Obstructive Pulmonary Disease. She then gained a Master of Science degree in Neuroscience, Dementia and Neurodegenerative Disease at the University College London. Under Dr. Rimona Weil, she investigated visuoperceptual and visuospatial changes in patients with Parkinson’s Disease via a web-based platform. After graduating with distinction, she worked at UCLA as a research coordinator and neuropsychological rater for the Mary S. Easton Center for Alzheimer’s Disease Research. Rachel then moved to UCSD to pursue her interest of working with and learning from patients with movement disorders. She continued as a research coordinator and neuropsychological rater for clinical research and clinical trials in Movement Disorders under Dr. Irene Litvan. She is excited to continue this work under Dr. Dawn Bowers. Katie Rodriguez is a doctoral student in the Neuropsychology and Clinical Neuroscience track of the Department of Clinical and Health Psychology at the University of Florida. She earned her B.S. degree in neurobiological sciences at the University of Florida and worked as a research coordinator for five years in a neuropsychology and structural neuroimaging lab at UF. This position allowed her to work with a range of older adult and neurological populations administering neuropsychological assessment. Her research interests include early identification of cognitive decline in individuals with neurodegenerative diseases and racial/ethnic health disparities within the context of aging. In her free time, she enjoys going to the beach, hanging out with her dog, and exploring new places.